By David Gore, Head of Industries at BJSS 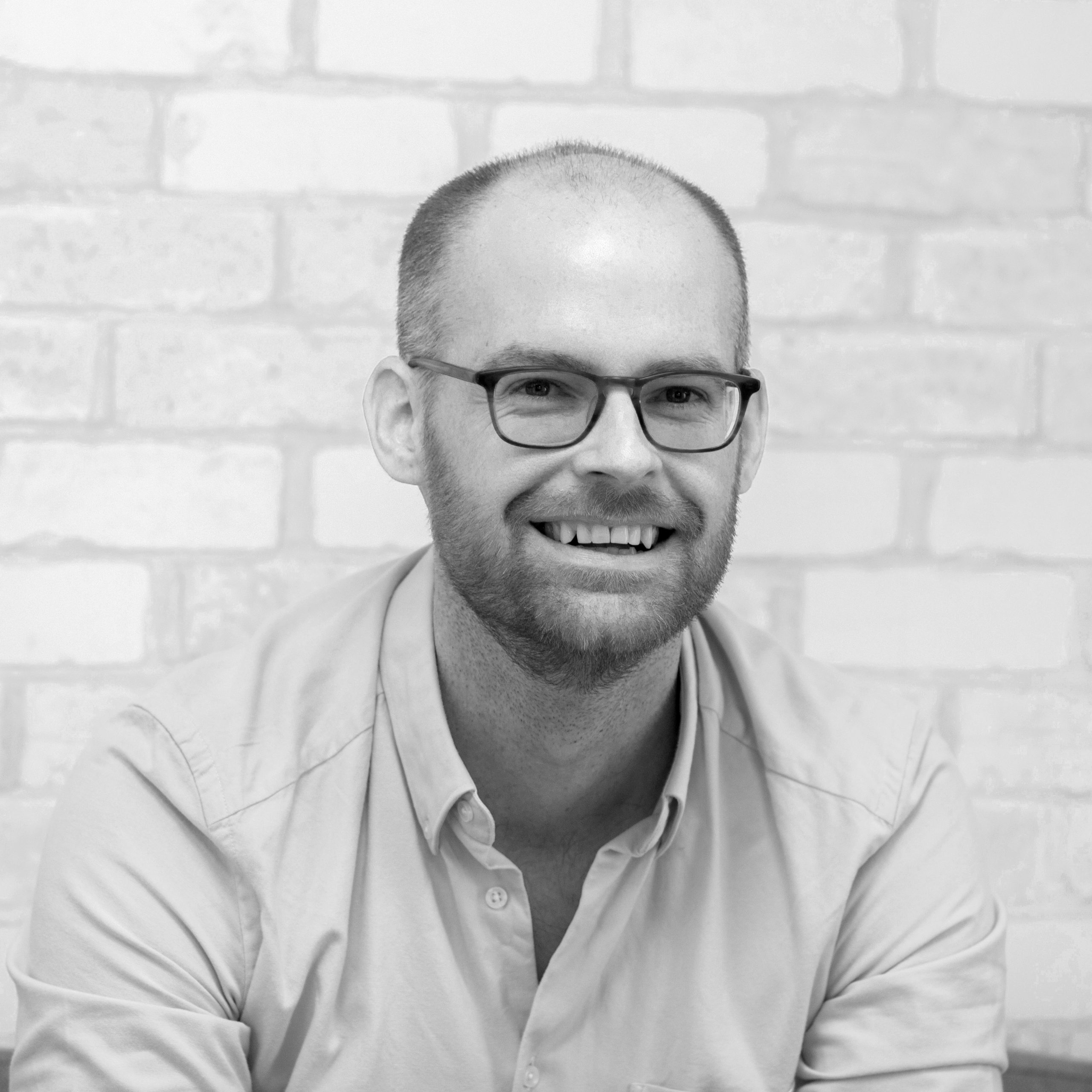 As countries across the world continue to struggle with the economic freefall caused by the COVID-19 pandemic, every industry is taking a hit – haemorrhaging jobs, value and priceless cash.

Oil and gas are no different. It will be shaped, for years to come, by the speed, amount and nature of public assistance it may receive. Its position is less secure than it might appear. The industry has been facing significant and substantial structural challenges for a number of years and the pandemic will only exacerbate, rather than end, these challenges.

Why this is no surprise. Or at least it shouldn't be.

For years producers have been shedding and losing value, taking on additional debt and losing favour amongst investors and financial institutions alike. In the case of the US producers, the brutal reality is that they have relied on lobbying governments to sustain and survive.

The UK? We’re arguing that it must be subsidised and deregulated to even be in a position to survive.

So, hot off the back the of the OPEC+ spat that, in partnership with COVID-19, has led the current glut of reserves, it was no surprise to see that the trading of West Texas intermediate (WTI) recently collapsed.

Saying that this has added to the uncertainty across all global economies is putting it mildly.

But how did WTI get into negative territory? Should we really be that surprised?

I’d argue not. The collapse in crude is largely self-inflicted. As far back as late 2018, and once we hit 2019, there has been a trend of low prices. These have been driven by lower demand and unseasonably mild winters in both Europe and the US. This meant that even prior to the Saudi’s and Russians tit-for-tat and what we’re all now calling the new normal, the writing was on the wall.

Yet nothing. No reaction. No response. No foresight. That is without even considering how renewables are now a real force and eating into the market share of the once dominant two.

The industry’s reaction has been quite revealing.

Calls for direct and indirect support, bailouts, buyouts, regulatory change, demands to be exempt from social distancing measures and health protection initiatives for workers and even being thrown a free pass concerning environmental laws.

All of these responses point to an ugly truth; that the industry isn’t quite the picture of health that many would want us to believe and that recovery will be long, painful and potentially worryingly slow.

It is likely that next up will be the inevitable write downs.

Whilst these have been pretty prevalent over the course of the last few years or so – Exxon, Repsol to name two – they suggest and strongly point to an inherent weakness; one which is being shone up due to the current crisis. It’s the fact that these write downs effectively concede that certain reserves cannot be profitably exploited. That is a big concern at a time when several players, from large to small, are losing money hand over fist now.

So, what can be done?

It is clear that the industry needs to respond with urgency.

This new situation requires a swift review which fully considers the new market landscape. Those who are quickly able to identify and seize opportunities that capture value across BJSS’ three COVID-19 response phases of Recover, Regroup and Renew will be well placed to stabilise and grow over the coming months and years.

An area we’re seeing take on greater relevant and column inches across all of our industries is how can companies exploit and strengthen their market position. Due to the oversupply issues, within Oil and Gas market access will become a major concern moving into May and June and should be a core priority for all. Due to this, we believe that increased downstream integration and acquisition will be quickly become the newest battlefield for businesses. It makes sense that to shift the surplus, you need the greatest access and exposure to the market.

After this? It is probably anyone’s guess, but they’ll also be a glut of distressed divestments to pursue and we wouldn’t bet against a few bargains being had.

We have also seen just how vulnerable highly integrated, global supply chains can be. Commercial flexibility will become paramount as companies will seek to hedge against the volatility of the current market. There will also be a move to strip out unnecessary waste; cost control, a drive to implement both efficiency and resilience measures and a much more innovative and progressive view on how technology can further leveraged will be the market response in this regard.

Which takes us onto our final point. Alliances, partnerships and joint ventures. The old saying goes that two heads are better than one. I believe that COVID-19 has demonstrated this. Oil and Gas should look to learn from this and take a much more enlightened view how which strategic partnerships are going to help them invest and innovate their way of out recession.

While the full effects of pandemic are yet to be fully known, it is already clear that the market context for Oil and Gas has shifted significantly. Perhaps irrevocably. It is highly likely that there will be several long-term implications for which Oil and Gas projects are developed, and even for investment in new and developing value chains.

Given the scale of these potential impacts, coupled with the huge amount of economic, political and social uncertainty that we now know so well today, it is clear that now is the time to reassess both positioning and options, seek to increase and sustainably improve performance and make the right changes to remain both viable and relevant across the near and long term.