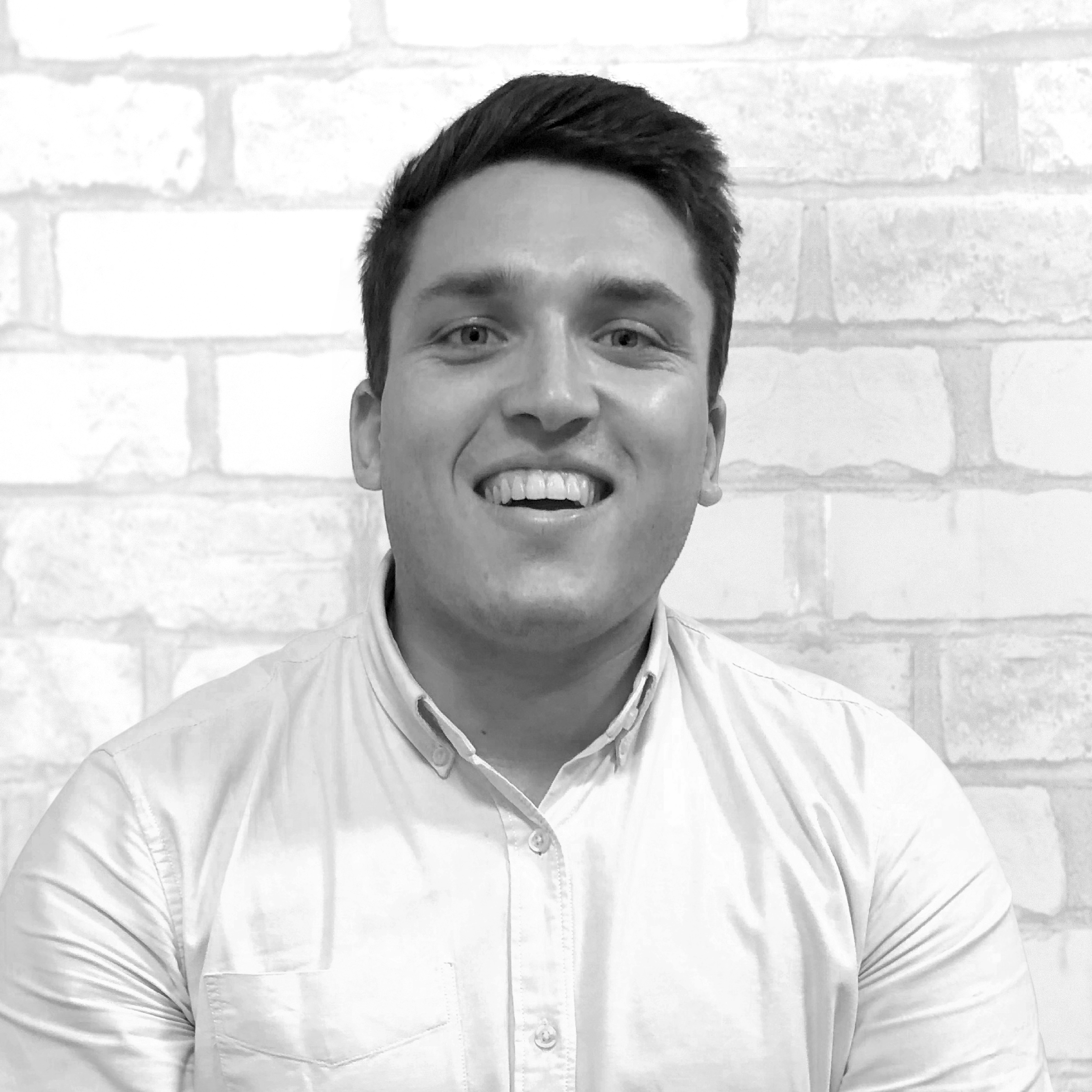 If it wasn’t CVAs keeping retailers awake at night, then some other news last week may have done the trick.
Let’s start with the three letters retailers are unable to shake off or forget about- CVA. Now I’m sure you’ve read about Arcadia’s CVA being approved by landlords, diverting the conglomerate away from administration, but still signalling the closure of 50 stores and 1,000 job losses. However, the big question is, what really is the rescue plan?

Portfolio consolidation is clearly essential, Arcadia is stuck with a stack of expensive and unsustainable leases, making its cost-base hugely over-inflated. But, in my opinion, Arcadia must really rethink its long-term product strategy. How is it going to compete in a market where Boohoo and Missguided are selling fast fashion at more affordable prices? For me, it’s too late for Arcadia to join the race to the bottom, instead it must ensure its product and stores stand out from other retailers, not just join the queue to sell the cheapest merchandise. I’ve not even mentioned digital here, but clearly a consistently excellent experience across all channels must be their north star too.

To briefly mention a second CVA, Monsoon Accessorize announced last week that it required a CVA to ‘help return to profitability’- although I’m sure they realise a CVA is not the silver bullet that turns around any retailer’s fortunes, just ask Debenhams, or Mothercare, or Paperchase…

Interestingly, the retailer isn’t planning to close any stores if the CVA is passed, instead it wants to reduce the rent in 135 of its 258 leased stores. It has also proposed to sweeten the deal for landlords with a profit-sharing scheme whereby landlords would receive up to £10m, if outlets trade profitably and above forecasts. Whether that’s just dangling a carrot to landlords for them to approve the CVA, only time will tell.

If it wasn’t CVAs keeping retailers awake at night, then some other news last week may have done the trick. Facebook announced that in 2020 it will release its own cryptocurrency called Libra, which will be supported by its digital wallet, Calibra. This has already received huge backing: with Mastercard, Visa, Vodafone, PayPal, eBay, Spotify and Uber signed up to be founding members of the Libra Association, requiring each of them to invest a minimum of $10 million each.

The social giant plans to make the cryptocurrency available to its 2.4 billion global users in the first half of next year, meaning very quickly consumers around the world consumers may want to purchase instantly on Facebook and other digital platforms using their Libra coins. Are retailers prepared to support cryptocurrency payments across social media platforms just next year? I think we know what they answer is and there will have to be some strategic re-shuffling of plans for some.

We’ve seen some great AI use cases recently and another appeared last week. Spoon Guru, the AI-powered dietary tech start-up, has partnered up with several retailers around the globe (Jet in the US and Woolworths in Australia to name two), driving a huge expansion in its technology use. The app allows users with specific dietary requirements to search a retailer’s stock. Every item has a dietary tag and Spoon Guru’s AI drives personalised recommendations that are reportedly more efficient and accurate than health professionals are. Spoon Guru has already delivered results for Tesco having partnered with them since 2017 and leading to increases in basket conversion rates by as much as 500%.

It’s great to see how this technology is now being implemented and delivering results for retailers, rather than some of the posturing about its effectiveness we’ve seen previously. I hope we can look forward to hearing more examples of AI being used by retailers to drive personalisation and efficiencies across the sector, in the near future.