By Simon Hull, Head of Financial Services at BJSS 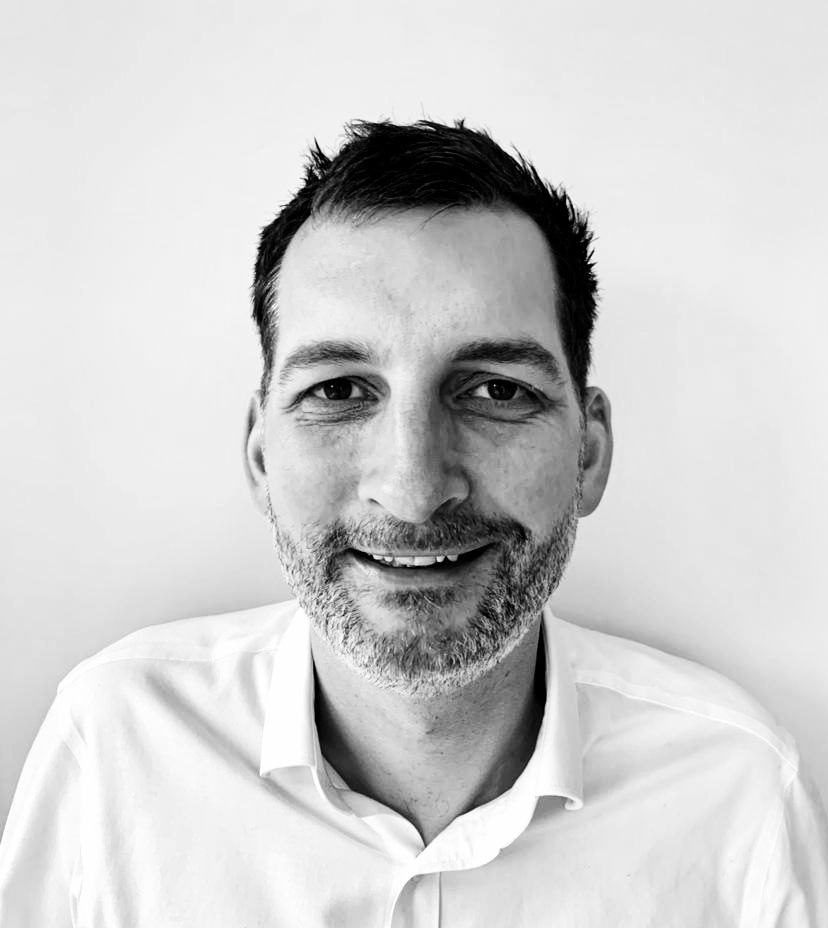 The Bank of England flexed their monetary policy muscles today to combat a worsening inflationary outlook with a much predicted half point rise to bring the Bank Rate to 1.75%. This is the bank’s fifth increase since December and the biggest for 27 years, hot on the heels in June by the ECB and the Federal Reserve of 50 and 75 basis points respectively.

It’s an assertive move, and one they probably had to make. Post-Brexit Britain, already suffering from trade frictions and labour shortages, can’t be seen to have the worst inflationary outlook of developed nations, a devaluing pound, and a central bank that is not as bold as its peers. A decisive sign to the markets has been delivered that inflation control is the number one priority.

However, the BOE is treading a fine line to control inflation by increasing borrowing costs with the economy at high risk of recession. They chose what they see as the better of two evils, with the economy and consumer confidence finely balanced.

The knock on increase in mortgage and other borrowing rates will be a fresh blow to millions of households already struggling with astronomical energy bills, soaring prices and a downturn in real wages. This is also bad news for businesses as consumer demand is squeezed, and the CBI is predicting zero growth in the next three months.

Consumers are getting hit from all angles, and the question is really how hard and for how long. The hope is a strong move now will lead to less overall pain than a more drawn out set of gradual increases. But this won't be the end, forecasts are putting the interest rates up as high as 3% by early 2023. The energy cap is rising again in the autumn. This all spells a long six months for households before any hope that the grip of the cost of living squeeze starts to relax.