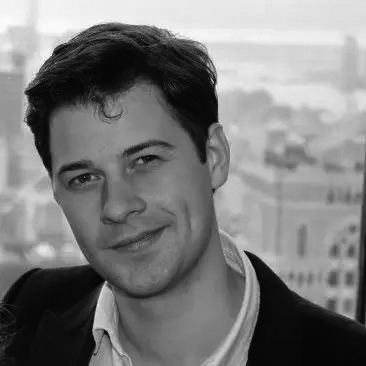 The latest ONS figures for August bring another blow for UK retail. Whilst inflation has finally dropped from its historic high of 10.1% in July to 9.9% in August, this is clearly driven by fuel and not retail, and the figures show it. The 1.6% drop in sales in August reflects shoppers continuing to prioritise essential spending despite the return to school season, which was unable to prop up sluggish clothing sales. Evidently, consumers are fatigued by long term inflation and even despite a slight reduction last month, shopping habits have changed to reduce consumption.

Unlike previous months, the downward trend applies to all core sub-industries, most notably affecting non-store retail volumes, which are down 2.6% in August, driven by a drop in shoppers’ share of spend online, which now sits at just 25.3%. If there’s any glimmer of hope for online retailers, it’s that this level is higher than pre-pandemic levels, suggesting that the ecommerce boom seen during Covid is here to stay in some form.

More worryingly, essential spending such as food sales took a 0.8% hit and nearly 2% less fuel flowed through UK petrol forecourts in spite of price reductions. Generally, consumers are shopping around harder, with Aldi overtaking Morrisons to become the UK’s 4th largest supermarket this month. Even Sainsbury’s, once the king of midmarket retail, is matching Aldi prices, to the tune of a £65m investment in prices this September. For customers and retailers alike, this thrift-focussed trend is here to stay, highlighting the lack of consumer confidence, which, according to GfK, sank to its lowest level since records began in 1974.

There are tough times ahead, especially for midmarket UK retail. In the build up to the crucial ‘golden quarter’, which can account for up to a third of revenues, retail execs will be looking for innovative ways to counter the relentless backdrop of bad news, record inflation, and low confidence.